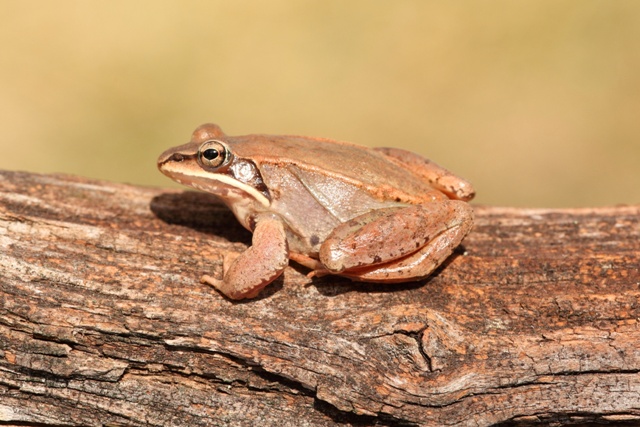 Maybe you’ve heard frogs and salamanders are slimy four-legged creatures that give people warts. Yuck! Some people believe this myth, which makes them dislike these animals. The truth may surprise you, however. These animals have many attributes that may make you appreciate them. As amphibians, these living things experience two entirely different worlds by living the first parts of their lives in water and then moving onshore. Not many creatures can say the same. How cool is that? Read on to find out more about these amazing animals below.

Amphibians are a type of species that live the first parts of their lives underwater before making their way onto land. They are cold-blooded animals, which mean their bodies do not automatically regulate their temperature to adapt to the environment. In fact, amphibians must cool off and warm up over time by using their surroundings. Amphibians develop gills when they hatch from their eggs in order to breathe underwater. They also have fins that help them swim like fish. As their bodies begin to develop legs and lungs, they move their way out of the water and onto the shore where they will live until they die. The word “amphibian” literally means “two lives.”

Frogs are some of the most well known amphibians. They belong to the order anura. Frogs generally have a short body with webbed fingers and toes. They also have bulging eyes, which might seem scary if you look at them up close. Most frogs have long hind legs, which make them good jumpers. There are thousands of types of frogs in existence, including the tree frog.

In addition to frogs, most people know about salamanders, but might confuse them with lizards. Salamanders generally have slender bodies with small legs and long tails. Salamanders are commonly known for their ability to regenerate body parts they may have lost. Salamanders mainly live in wet and humid areas. A newt is a type of salamander.

Caecilians are amphibians that do not have limbs. They have a worm-like appearance. Caecilians vary in length, and may reach up to four feet long. They have a strong skull and pointed nose, which help them burrow through dirt and mud to find food.

Where do they live and what do they eat?

Amphibians can adapt to live in any number of climates and habitats, including streams, meadows, rainforests, ponds, and lakes. The majority of amphibians live in or near water, usually in a humid environment. They can live near your home or in the deepest rainforest like exotic tree frogs do. In fact, you can probably find an amphibian or two right in your own backyard! Many amphibians are having their habitats ruined by tree removal. Amphibians are carnivorous, which means they eat other animals, such as spiders, beetles, and worms. Some amphibians have long, sticky tongues that enable them to catch their prey.

What are the biggest and smallest amphibians?

Did you know that amphibians’ thin, moist skin helps them breathe? How about the fact that most amphibians are considered vertebrates because they have a backbone? Did you know that frogs swallow their food whole without taking a bite? The size of their mouths and stomach determine the size of their meal! You might also find some peace of mind in knowing that you cannot get warts from touching a frog or toad. Do not spend your time looking for frogs on the beach; frogs can not live in salt water.